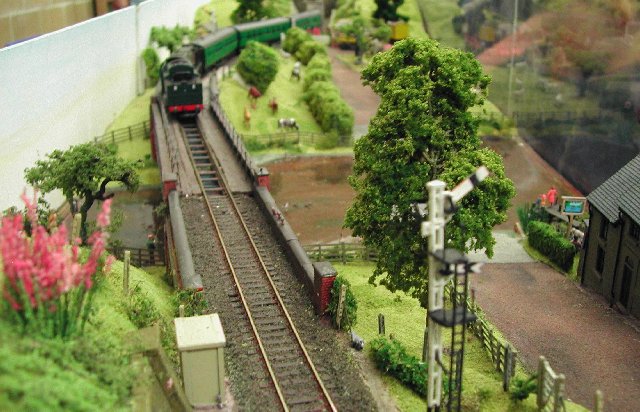 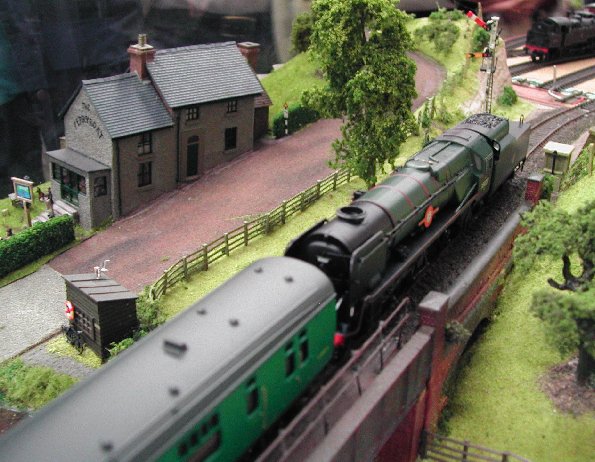 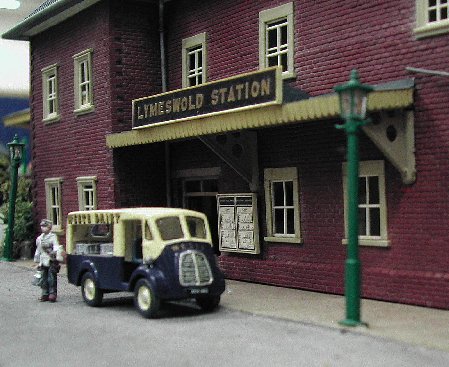 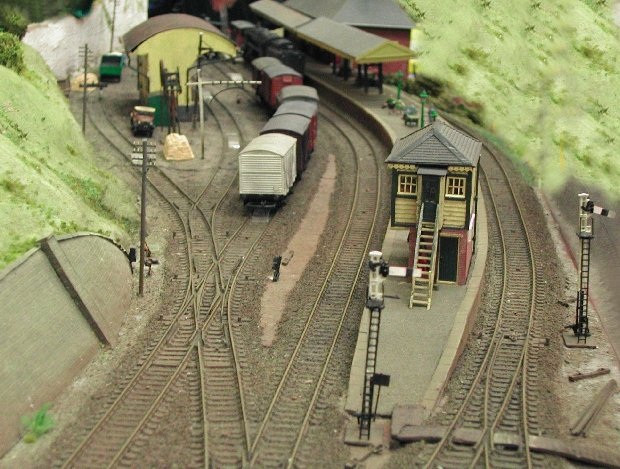 Braintree & Halstead Model Railway Club was formed in 1990 by the amalgamation of two clubs that had previously served each Town. Originally dating back to the early 1970's, Braintree MRC had an enviable record of building layouts in OO gauge and of exhibiting these around the South East. In addition, for many years, an Exhibition of Model Railways was held at Braintree Town Hall, providing a great opportunity for young and old alike to both admire the models and to get involved in a creative pastime that develops new skills and fellowship with many thousands of people around the world. In 2013 we revived the exhibition which, until recent events, was held in the Bocking Arts Theatre, Braintree Town Centre. It is hoped that the exhibitions will return as soon as the current Covid situation will allow. Exhibitions are also planned to be held at the East Anglian Railway Museum, Chappel.

The Braintree and Halstead Model Railway Club is proud to be part of the East Anglia Railway Museum Chapple & Wakes Colne Station, where we are privilaged to have a large club space in the Thompson Centre

New members are always welcolme and you have two free weeks to see if you like us.

Here is a little sample of some of our trips! 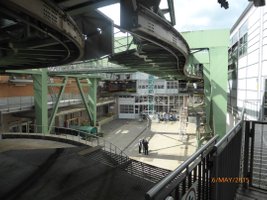 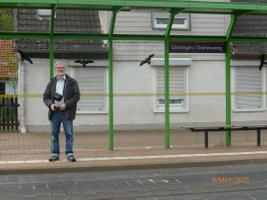 Peter our secretary waiting for the tram near Hanover 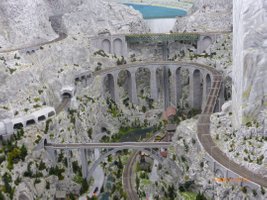 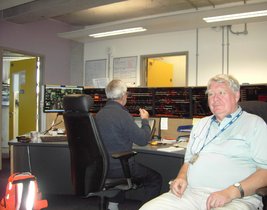 Bob, on our visit to a New Cross Gate signal box.

Did you know that Ribblehead Viaduct on the Settle - Carlisle line has 24 arches over a lenth of 440yds/402m.It took four years to complete and is at the foot of the mountain of whernside. England. 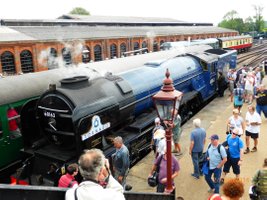 Tornado on our visit to the Blue Bell railway 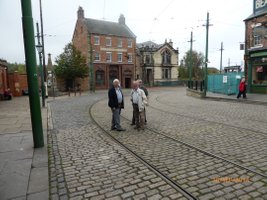 Three of the likely lads at Beamish Open air Museum 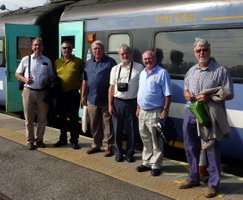 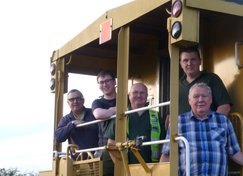 More of the likely lads at Wroxham 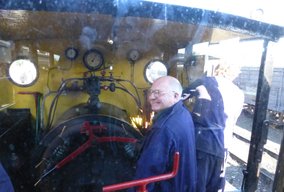 Gordon, the treaurer looks like a little boy in a sweet shop  - on the footplate